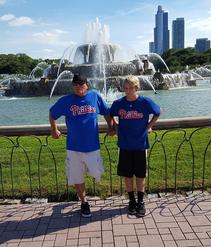 Hunter Neiss is currently a student at West Chester University where he is majoring in Business and plays on the Golden Rams DII Ice Hockey Team.

Hunter graduated from Manheim Township High School in 2019 where he was Captain of the Blue Streaks Varsity Ice Hockey team.  He also played travel hockey for the Hershey Junior Bears U18AA team as well as inline hockey in East Petersburg.

Hunter is a sports fanatic and follows the Flyers, Eagles, Phillies and Sixers.  When he isn't playing hockey or watching his favorite Philadelphia sports teams, he enjoys being outdoors at the family cabin in Waterville​. 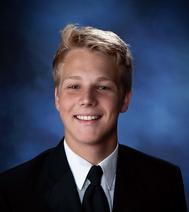 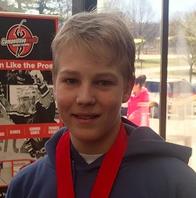 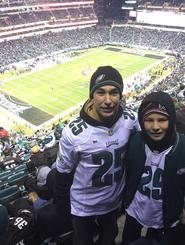 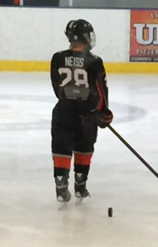 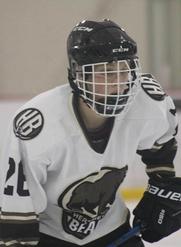